Photo of the Day!!


Close Encounters of the Avian Kind! This intrepid Cormorant decided to take a load off and sun on the front of one of our kayaks. (much to the delight of the other passengers onboard) 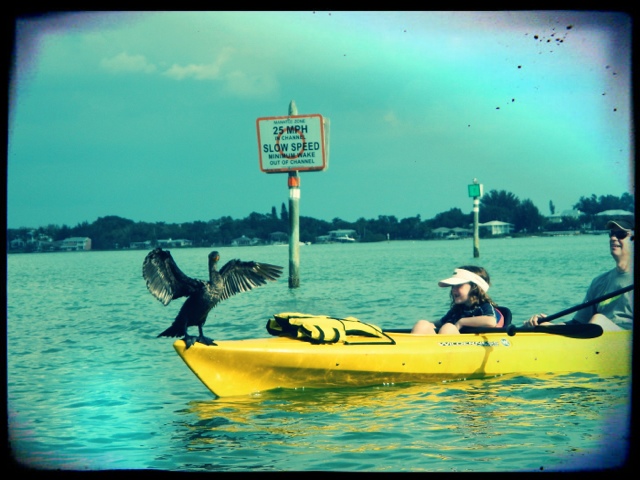 Posted by Biotica at 2:16 PM No comments: 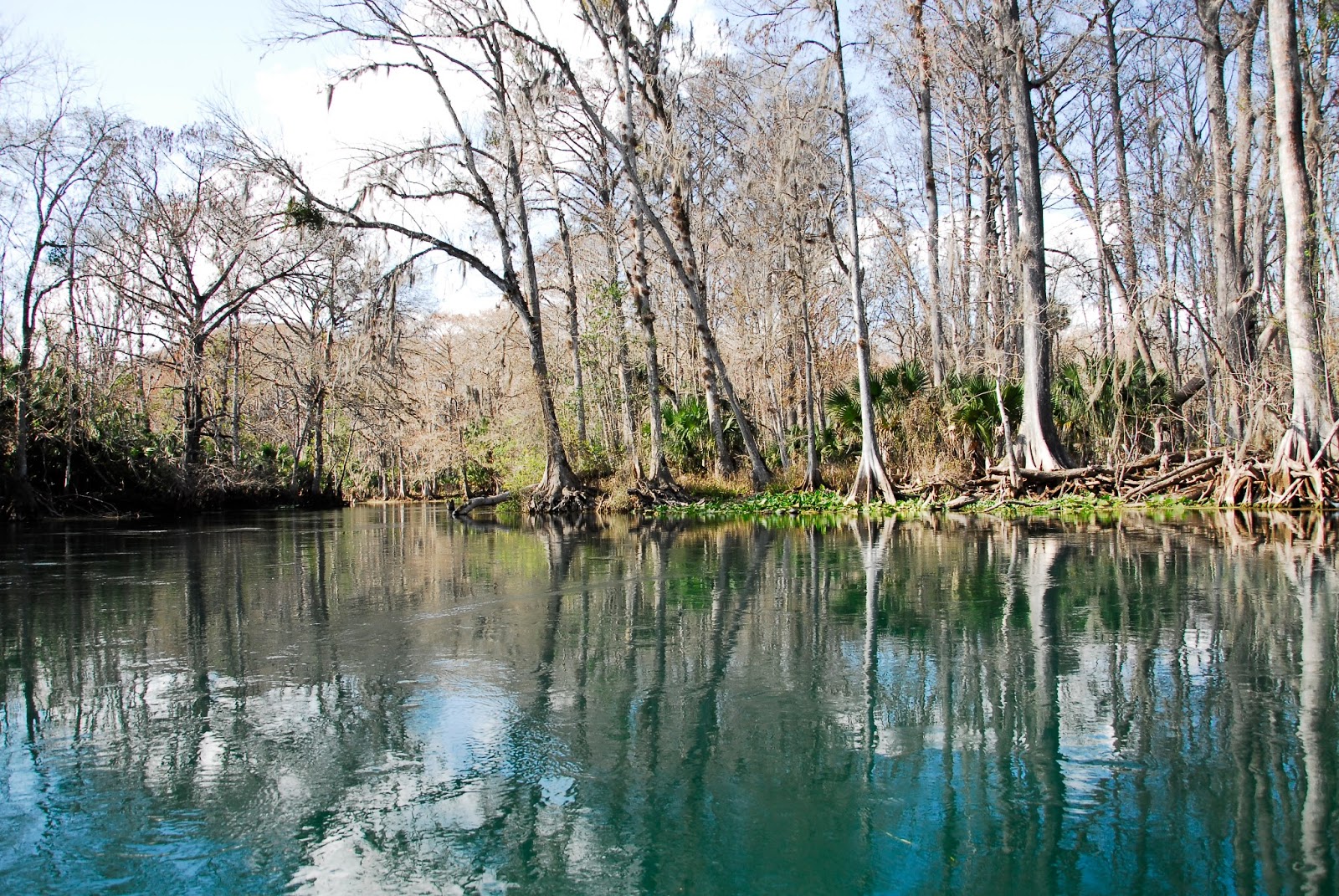 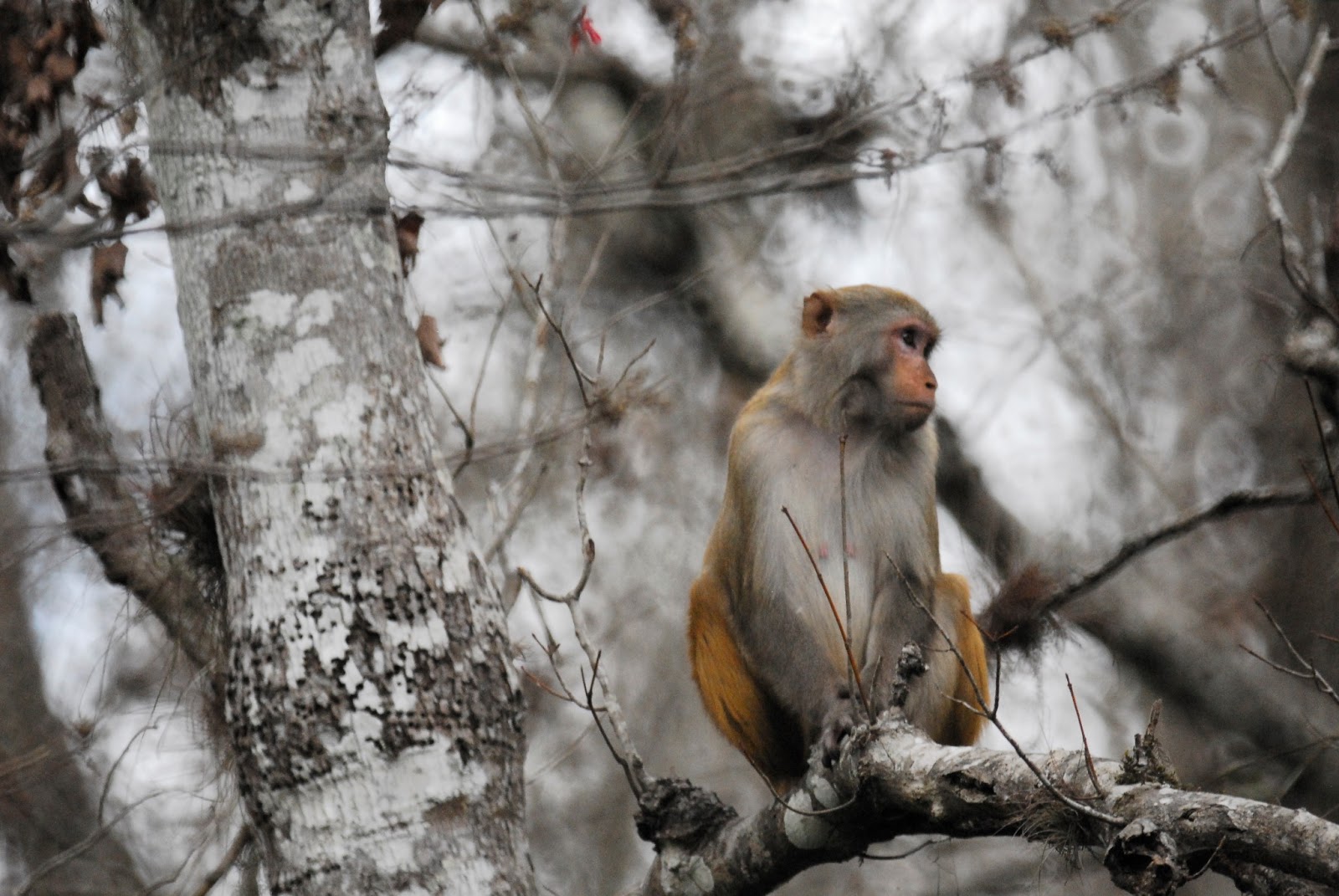 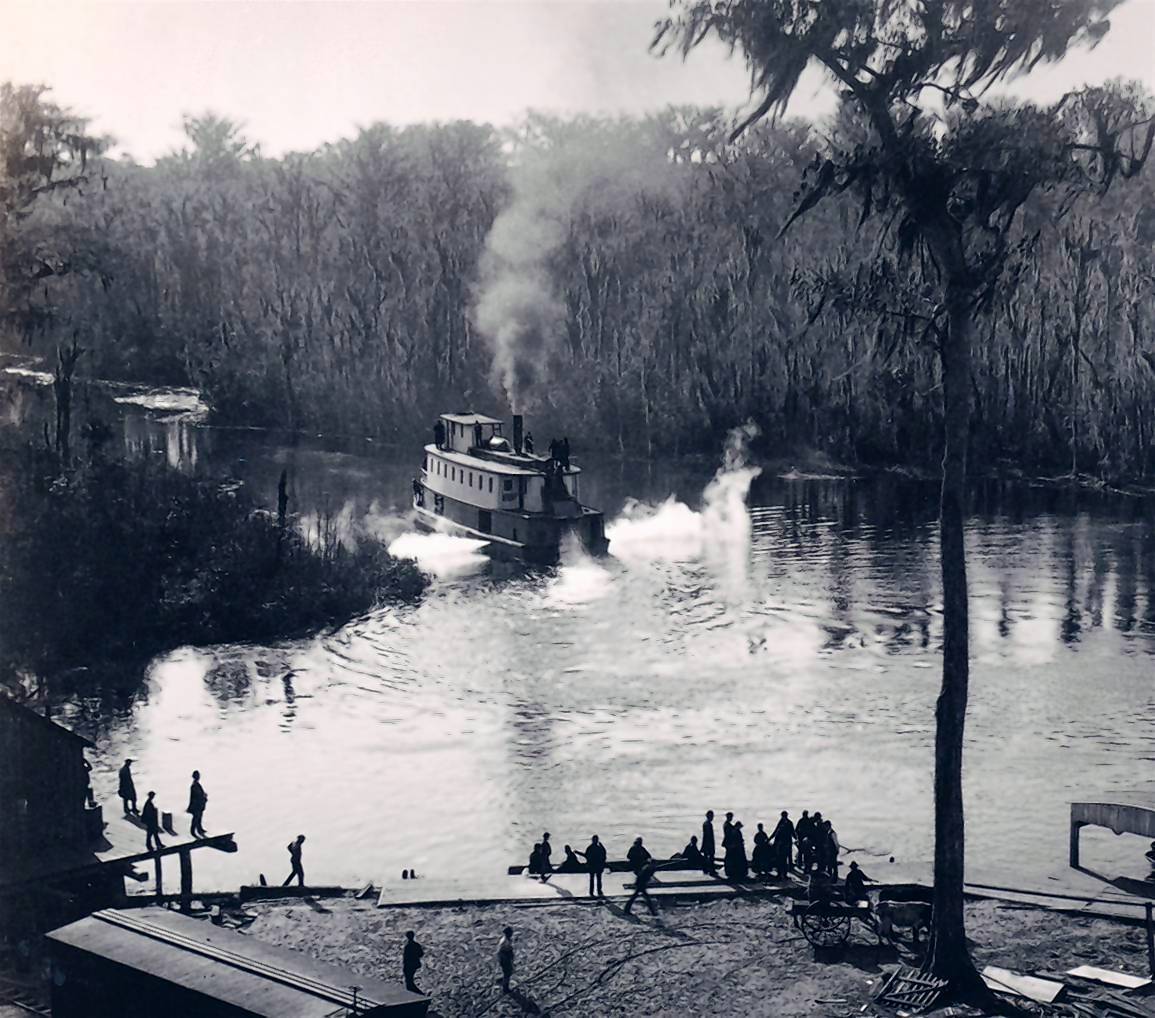 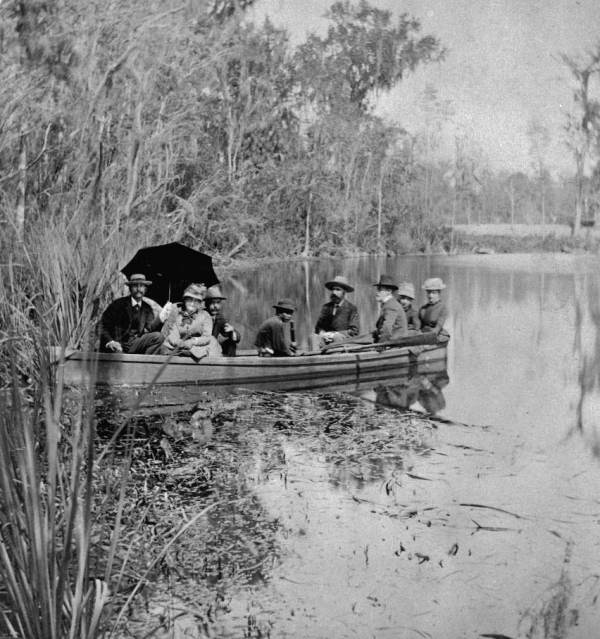